The 15th and 16th January saw 13 SydLUG members drive, fly or train down to Melbourne to display various MOCs at Brickvention 2011. The displays included town, western, pirates, interesting architecture, trains, robots, technic, sci-fi MOCs and even Hogwart’s Castle. The Western layout “El Bricko” won the people’s choice award. The public turned out in force queuing for up to 2.5 hours to enter the display area. A brilliant event with most of the big builders from the eastern Aussie states in attendance. 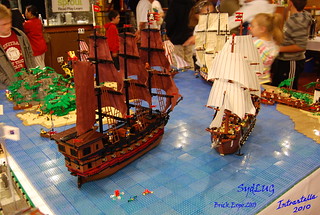 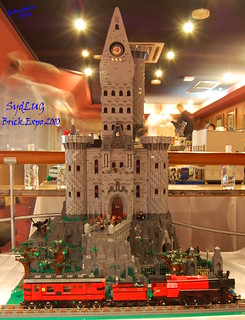 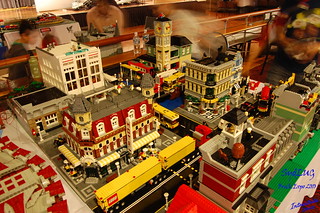 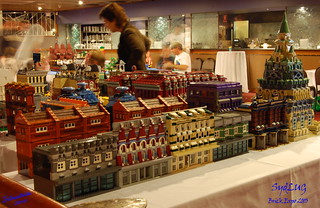 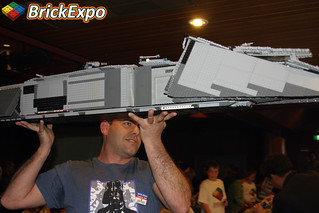 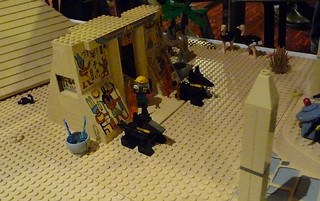 G’day and welcome to Sydney LEGO Users Group website, where afols (adult fan of lego) from across Sydney, Australia meet monthly to share their ideas, creations and discuss LEGO,  Adventurers to Znap and all things in between.
Our members have been active in displaying at public events to share their passion for the brick with the community.
SydLUG always welcomes new members who have an interest in LEGO, whether new to Lego, just come out of the dark ages or lifetime devotee. If you have any questions about the group, or suggestions for the website please email to info@sydlug.com.